Elisabeth Wood-Wallace has been steering the Robocubs as head coach for 3 years. When not managing the team schedule, structuring the design and testing process, and helping with the robot build, she teaches history at the University of Detroit Jesuit High School. She studied art history, sculpture, and biology at Emory University before earning a Master’s in Japanese Studies and a Master’s in Education from the University of Michigan.

Larry Schulte is an assistant coach for the Robocubs. He is in his first year as a Theology  teacher at the University of Detroit Jesuit, but he has approximately 30 years of teaching experience and 5 years of VEX Robotics coaching behind him. Larry is a graduate of the University of Michigan, and has his Masters in School Administration from Eastern Michigan University.

Gene is retired from Ford Motor Company where he was the manager of Ford’s Global Service Desk.  He has a Bachelors degree in Economics and a Masters in Business Administration. Gene has been affiliated with the team for nine years and is an assistant coach. 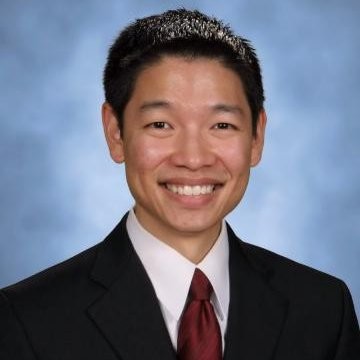 Rich is the Director of Campus Tech at the University of Michigan. He has been working in IT for more than 20 years. He has a Bachelors in IT and a Masters in Information Systems. Rich was a member of FRC team 308 when he was in high school and was one of the co-founding coaches of the Robocubs in 2004. He supports the team’s financials, purchasing, and technology. His areas of mentorship include electrical and mechanical build. 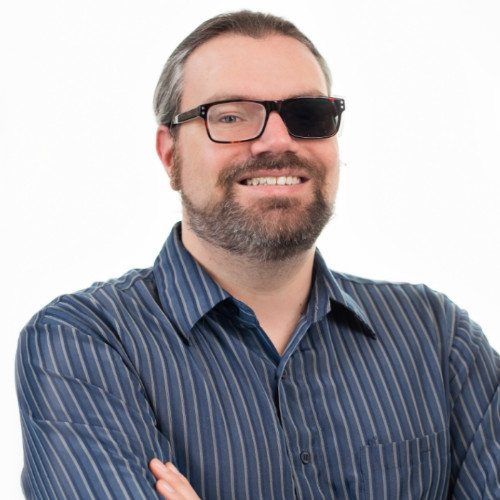 Peter is a Senior Design and Release Engineer in the Seat Group at Ford Motor Company. He has been working as an engineer in the auto industry since he graduated from the University of Detroit with a BSME in 1990. He also has a masters in Engineering Management from U of M Dearborn. He has been with the Robocubs since 2010, when his oldest son, Andrew, was a Freshman. He has also mentored a homeschool FRC team, a homeschool FLL team, and the Riveters, Team 1481. His areas of mentorship include Mechanical, CAD, and Strategy. 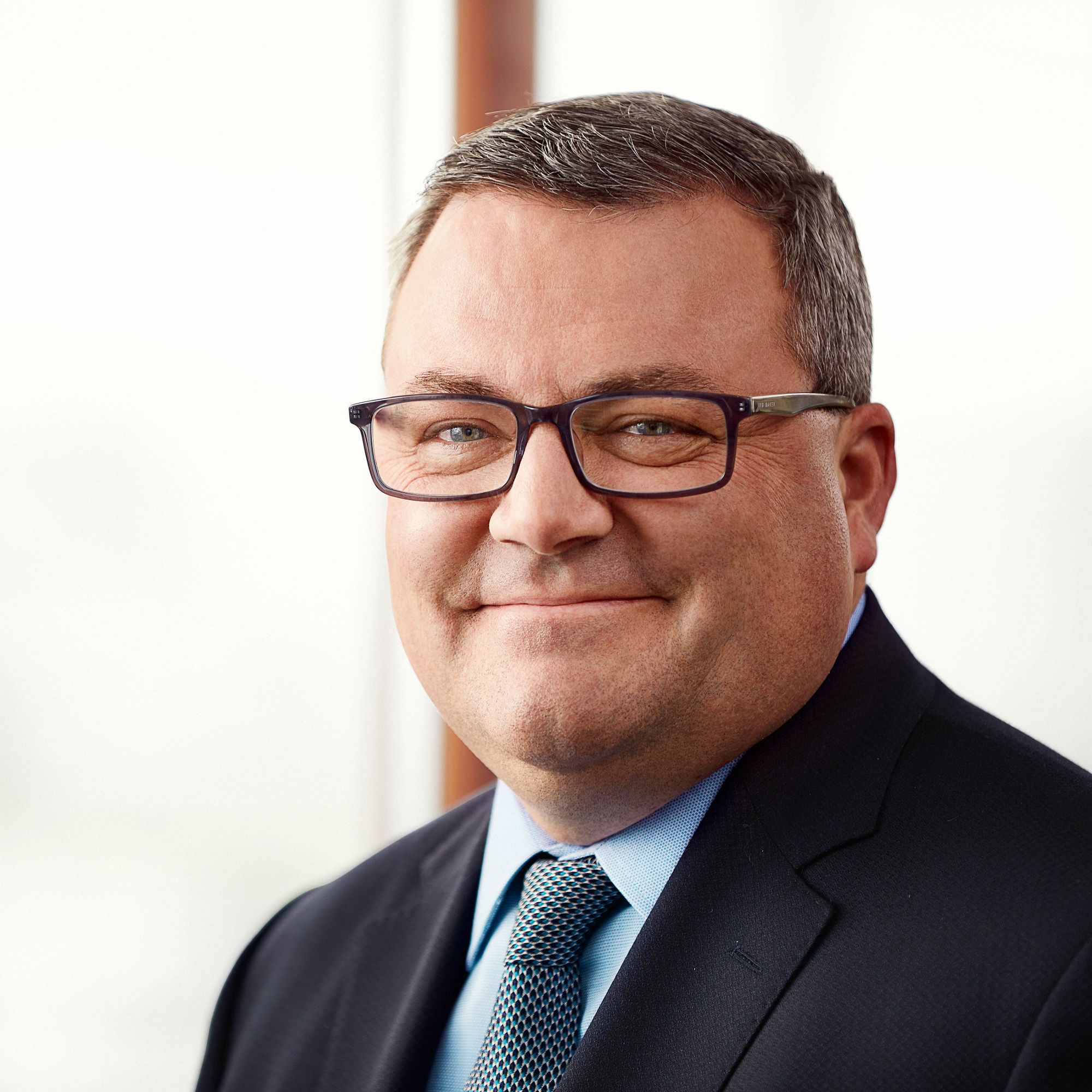 Jon is the President and CEO of SEG Automotive North America. He has over 25 years of experience in the automotive industry with leading technology companies like Harman, TomTom, and DENSO. Jon serves on the boards of the Automotive Hall of Fame and the Original Equipment Suppliers Association. He has a Bachelors in Economics and Management and an MBA in International Finance and Marketing. Jon is a first-year mentor and a proud Robocubs dad. His areas of mentorship include Business and Development.

Kirk graduated from Eastern Michigan University with a Bachelors in Economics and Political Science.  He’s held a variety of roles in the financial services, and is currently a Senior Compliance Advisor at Plante Moran Financial Advisors.  Kirk has been a mentor for the Robocubs for three years, focusing on business and development. 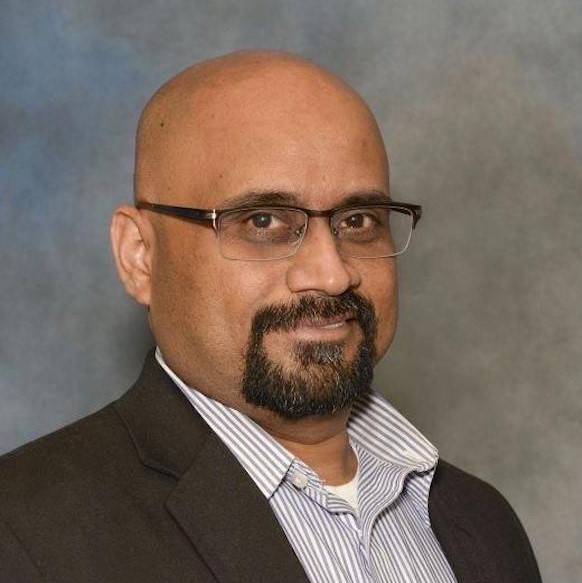 Prabs is an IT Director at Blue Cross Blue Shield of Michigan. He has over 20 years of experience managing in the IT, Healthcare and Automotive verticals. Prabs has a Master’s degree in Engineering with specialization in Aritifical Neural Networks and Speech Recognition. Prabs also serves in the Executive Committee board of a not for profit organization called Kerala Club of Detroit. He has been a mentor since 2018 focusing on Business Development, Community Outreach and Fundraising.

Marc is an Application Developer at MOTOR Information Systems.  He works on APIs and services which deliver automotive data. He enjoys all things nerdy, from video games to Dungeons and Dragons.  Marc is an alumnus of Oakland University with a Bachelors in Computer Science. He joined the Robocubs as a high school student in 2005.  This is his third year mentoring the team, primarily in software development.